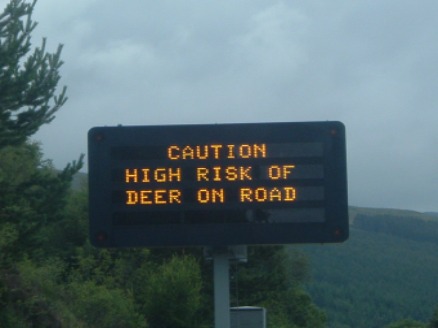 Reluctantly we leave the beautiful northern coast but Ullapool is waiting for us.

Along lonely lochs and derelict bridges.... 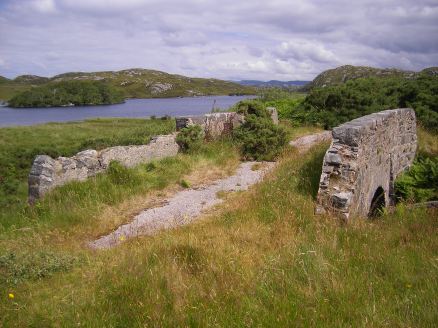 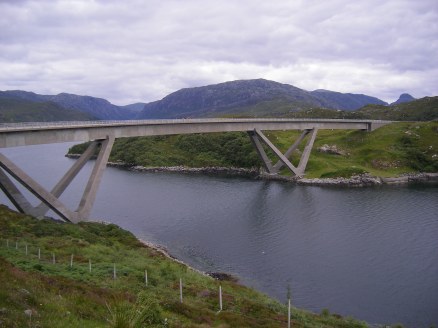 The street winds on through impressive sceneries. 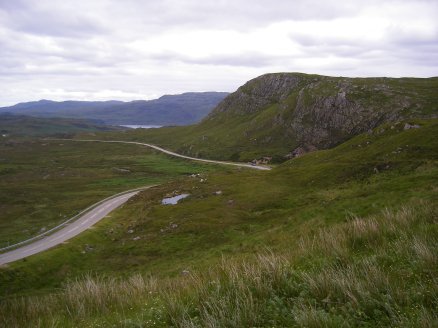 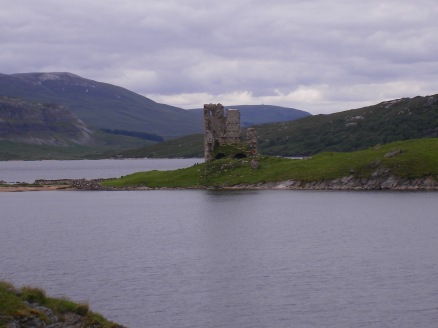 The castle manor has seen better days, it dates from the 16th century after all. 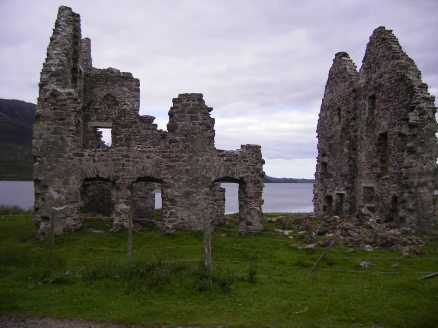 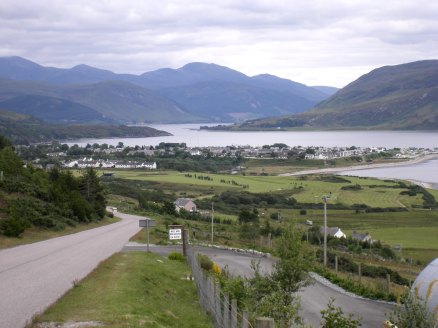 Ullapool and Loch Broom ahead! 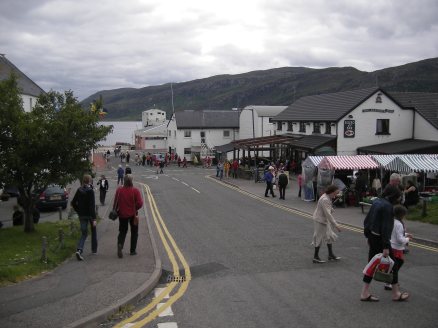 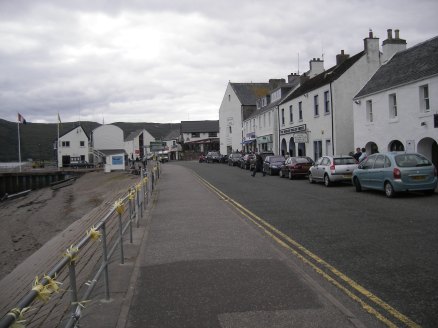 Ullapool at Loch Broom can boast of some really interesting shops at the harbour.

Here the ferries are leaving for Stornoway on the isle of Lewis. 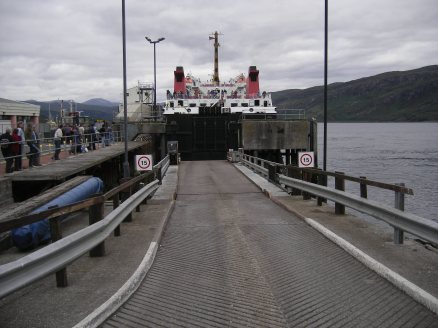 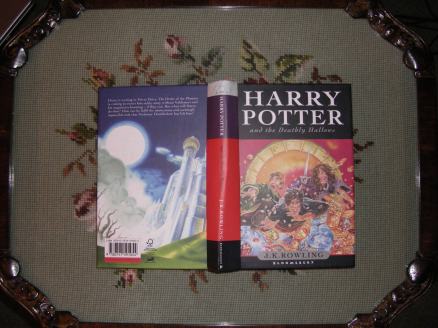 Tonight the 7th volume of the Harry Potter books is released.

In the Ullapool bookshop we get hold of one much yearned for edition.

They even serve black pudding here. 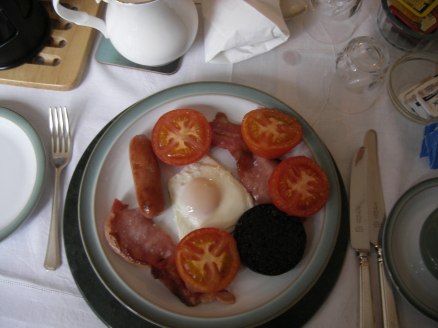